Meet our amazing PAWtrons and judges - FURbulous doggie fashionistas! PLUS our wonderful sponsors 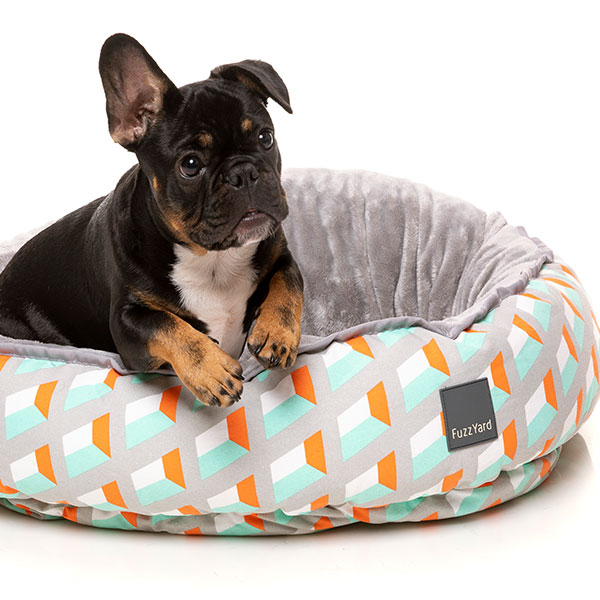 Variety – the Children’s Charity are proud to be supported by FuzzYard. FuzzYard aren't like any other pet product company. Since 2003, they've been designing & droppin' some of the coolest & freshest products in the market for your furry best friend. Proudly Australian, FuzzYard are sold, loved & worn all across the world! We can’t wait to see you rock your prizes! There's $5,000 worth waiting for you!

Check Out FuzzYard Prizes Up for Grabs 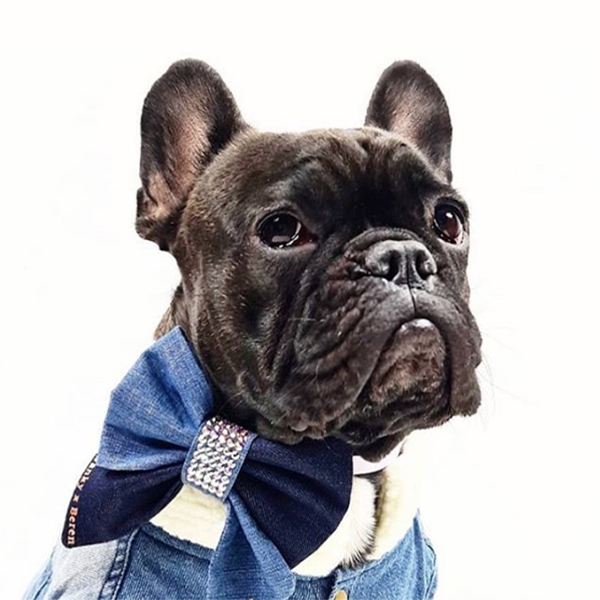 Inspired by the glitz and glamour of Broadway, Swanky Paw’s products are designed to elevate your dog's fashion. Their outfits and accessories demand attention with the use of Swarovski Crystals and other quality materials. All their products are hand made in Australia to ensure maximum comfort and durability. No dog is left behind with accessories made to fit all doggies from the smallest Yorkie to the largest Great Dane.

Visit Swanky Paws today at swankypaws.com.au or check out their amazing fashions on Instagram @swanky_paws 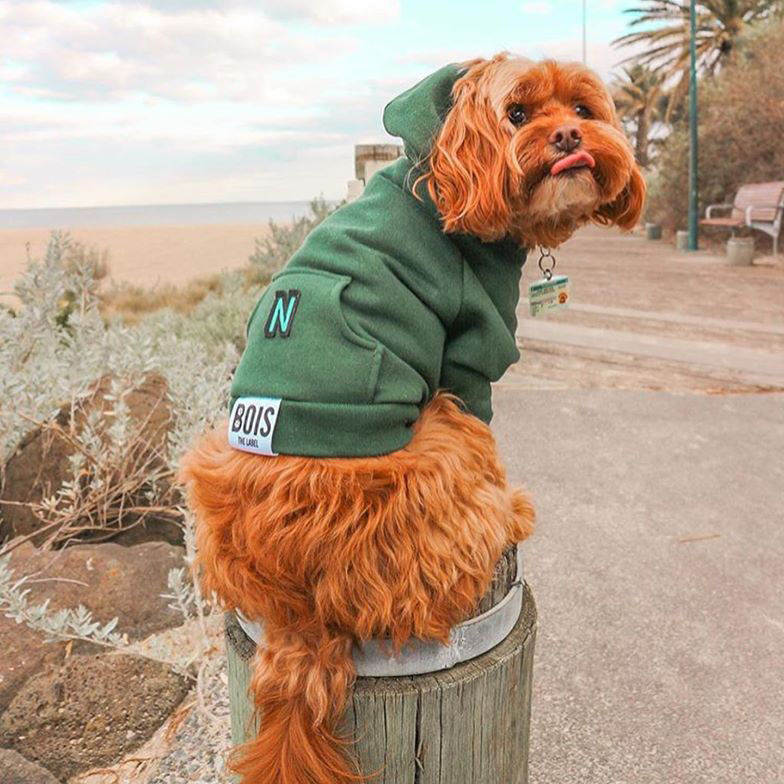 BOIS the label are a 100% vegan and ethical brand. BOIS are dedicated to creating high quality, cozy hoodies for your pups. Each and every BOIS sweatshirt is handmade to order in their Melbourne studio, using ethically sourced fabrics from Melbourne and the UK. Instagram @boisthelabel

Variety are thrilled to be BOIS the Label charity of choice for Petember, with $2 from every sale being donated to assistance dogs for kids in need and a PAWsome prize just for you! 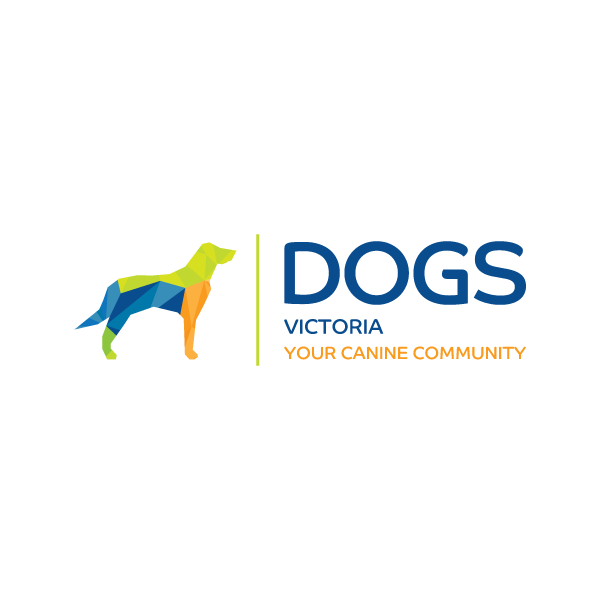 Dogs Victoria is the leading authority, representative body and community for all dogs, owners and breeders. Established in 1930, Dogs Victoria now represents one of Australia’s largest community of dog owners, enthusiasts and breeders. We seek to educate the community about responsible dog ownership while also raising awareness of issues faced by dog owners and their dogs. Dogs Victoria provides a range of benefits to members including formal registration of dogs and litters, advocacy on dog related issues and the regulation of 100’s of locally run dog events and shows. 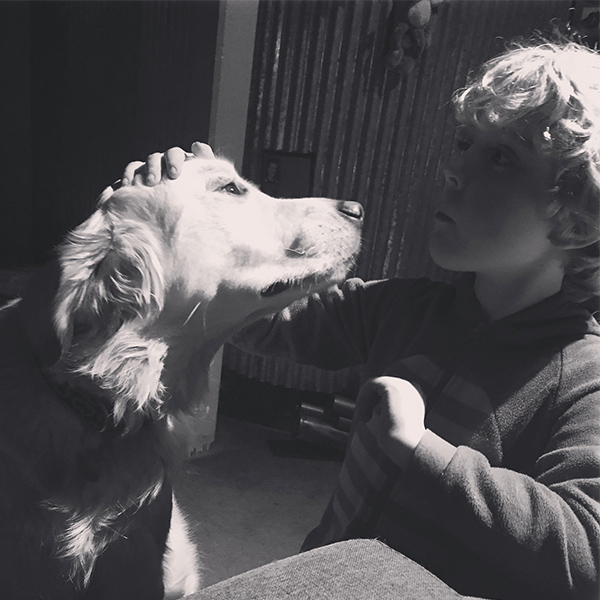 I often am approached by other people wondering how Luca has changed our lives and if he was worth the investment. Sometimes it’s from family members, other times acquaintances and every now and then my inbox will ping with an email from a desperate parent. And for a long time I would sit there overwhelmed trying to find the right words to explain something so very complicated, subtle and intense. Now nearly three years on, I have two words: Game Changer.

My son Ted is not the kid most people expect. By the age of seven he had more letters in his complicated diagnoses than most of the doctors who diagnosed him have under their names. The worst part. He has a high IQ. Why is that the worst part? Translated to simple terms, it means no government help, so no early intervention.

We went from having the child that everyone was amazed by, reading and writing by three (self-taught) to the child no one wanted their kid to sit next to in the classroom. And Ted knew it. His brilliant little mind stopped learning, sleeping, playing and wanting to be anywhere near people. His anxiety became so bad he stopped eating, his brain convincing him that everything sitting on the plate in front of him, even foods he once loved, were poison. The smallest altercation could cause a meltdown that lasted hours. We were all in a dark space. A sleepless dark space.

I would love to say school improved immediately, but it didn’t. Luca began to hate school as much as Ted. Howling at school drop offs. After a particularly bad day at school Luca shredded up Ted’s school bag and everything in it! However, instead of coming home and melting down every day, Ted would crawl with Luca on the dog bed with his iPad and snuggle. Luca was allowed to physically comfort Ted where we, his parents, never were.

I secretly kept hoping Luca would help Ted through school. We got Luca when Ted was in grade 2 and by grade 4 it seemed nothing was changing. As it turned out it was Dan and I who needed to change. Luca would walk off on Ted when it was time to do homework. Ted would scream and howl and Luca would never approach. Instead this Golden Retriever would throw a tantrum in the other room. (Golden Retriever tantrums are a thing, youtube them!). It made homework time an anxious time for everyone in the house. The bigger the meltdown, the bigger the Retriever tantrum. It was chaos.

It took us along time to realise Luca was telling us to do the drop and dash. This is where we would both leave the room after giving Ted his homework and go sit with Luca. The first time we followed Luca, he nuzzled between Dan and I and sighed a heavy “Finally!” at us. Suddenly a two hour painful process of screaming and crying became a ten minute painless turn around. And did I mention it was his best work ever?

We had finally realised what Luca was trying to tell us for 24 months! (I often joke that Luca came to train us, not Ted). I went back to school and told his teachers what had happened. But I could tell they were sceptical. We then decided that rather than argue with Ted about any work that he wasn’t doing during school, it would simply come home and we would drop and dash- with loss of all screen time until set tasks were completed, every child’s worst nightmare. Again, a days’ worth of work would be done in half an hour.

Ted’s teacher and I sat down at the end of last year to have a much needed debrief. Except it turned out I was in for the shock of my life. Ted’s academic growth in a five month period, since implementing drop and dash, was double that of his peers. Whilst still behind in quite a few areas, he was well on his way to catching up. He had not only begun to complete his work but had begun to do the extension tasks set out for him. Luca had finally managed to accomplish what I had always secretly hoped he would.

Every parent I speak to has a story like this, it’s never the same. And we always feel stupid for not understanding the simple messages these brilliant dogs are trying to tell us. Luca has taught us more about Ted than any of his teachers, doctors or therapists. It’s taken us a long time to realise that Luca always moves with a purpose with a secret message for us to follow. He has become the third parent, or simply put our Game Changer. 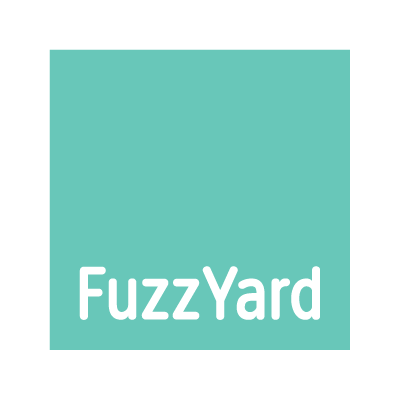 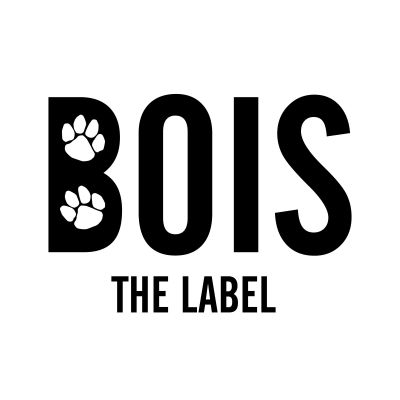 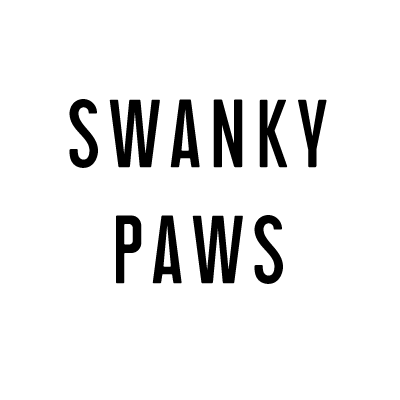 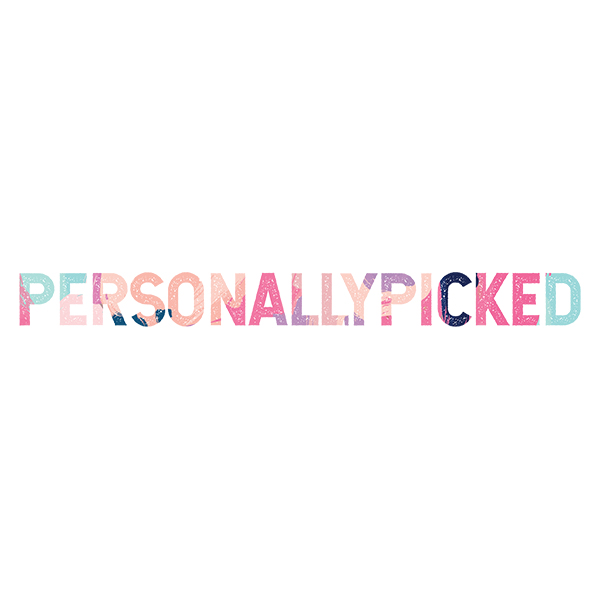 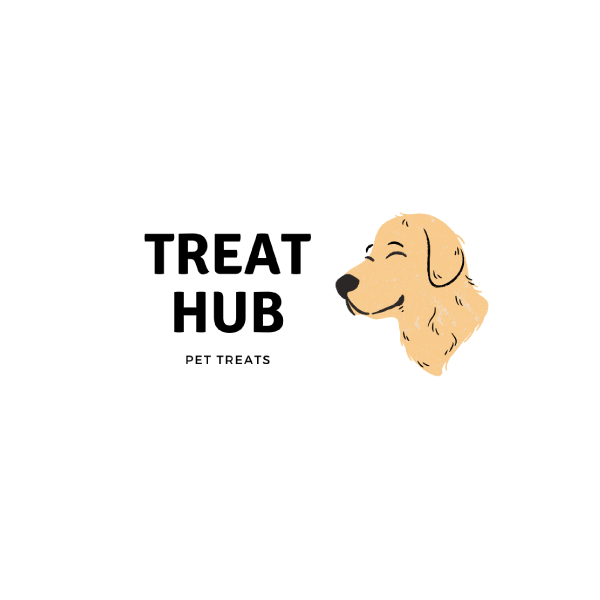 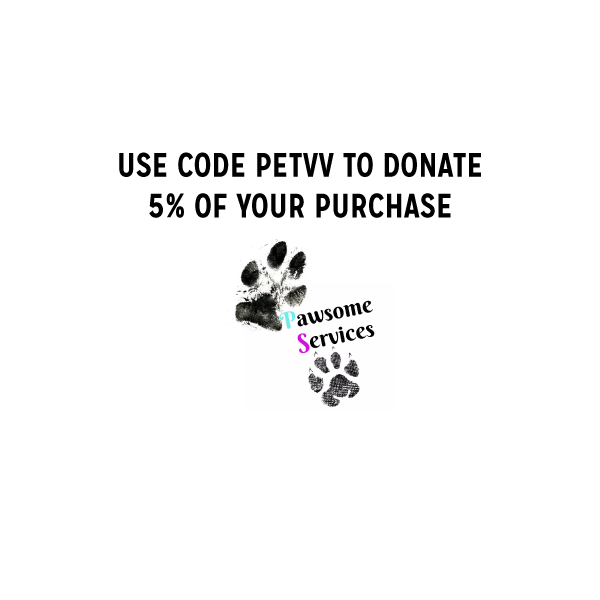 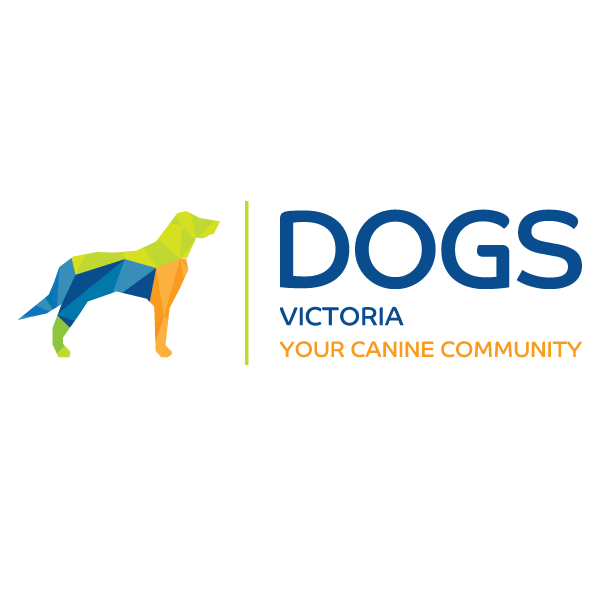