A delectable four-course lunch with a difference! Connect, be inspired and change lives for children in need. 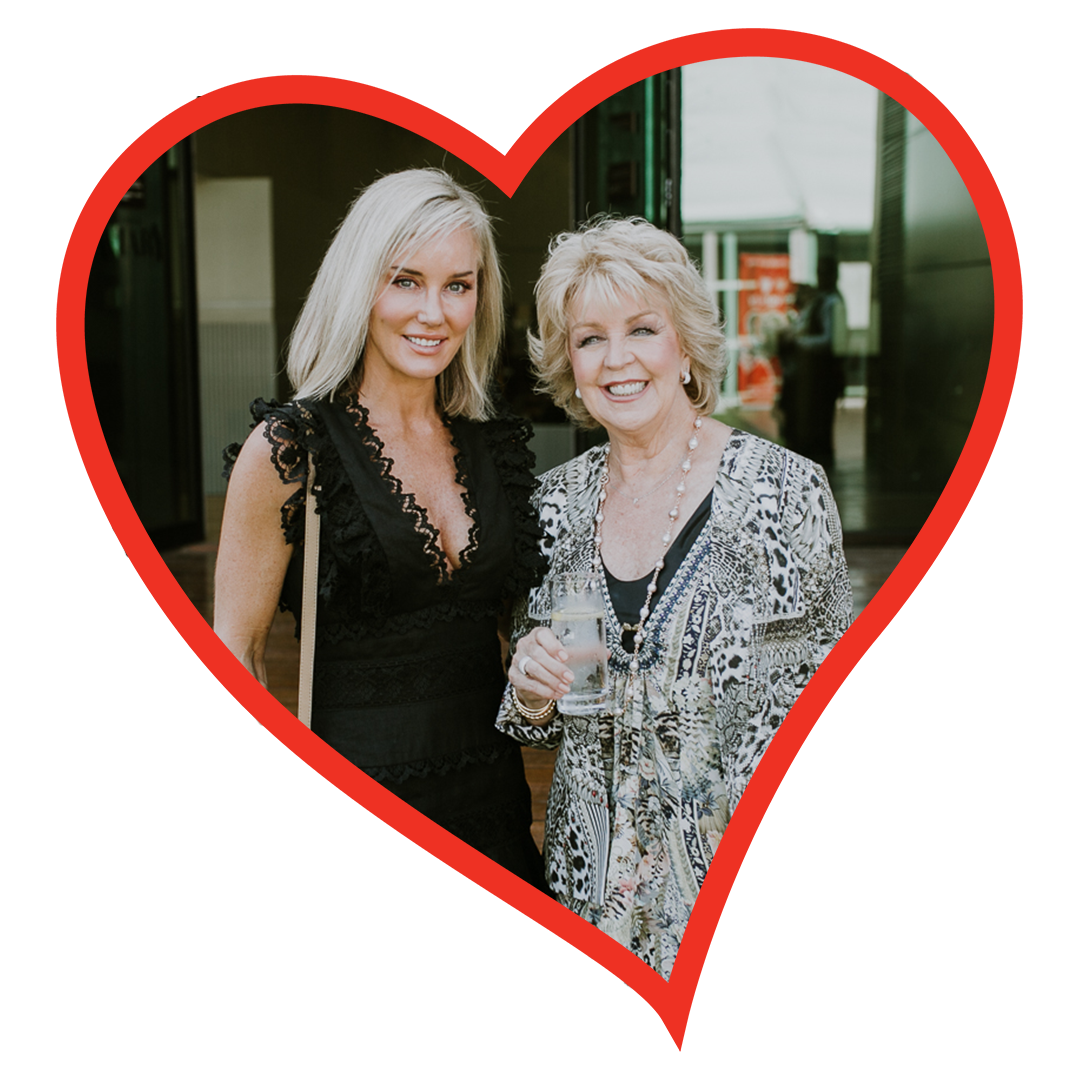 Meet the inspiring women you'll hear from on the day... 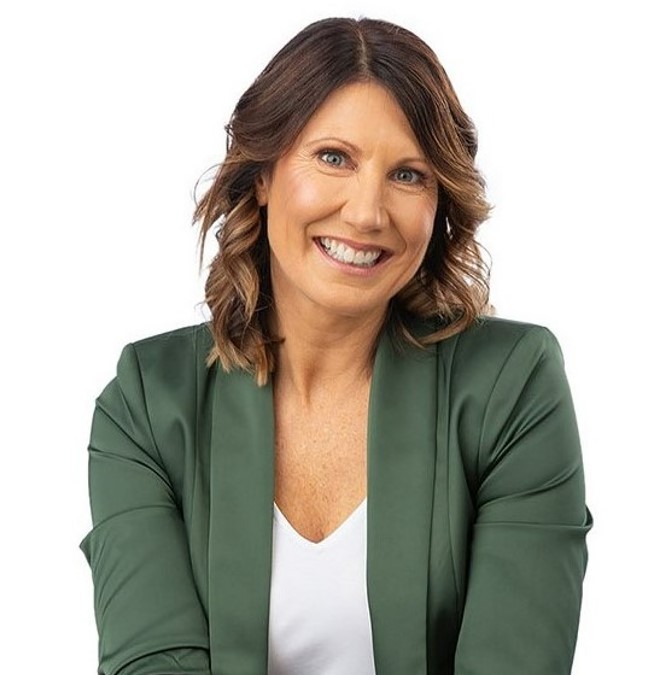 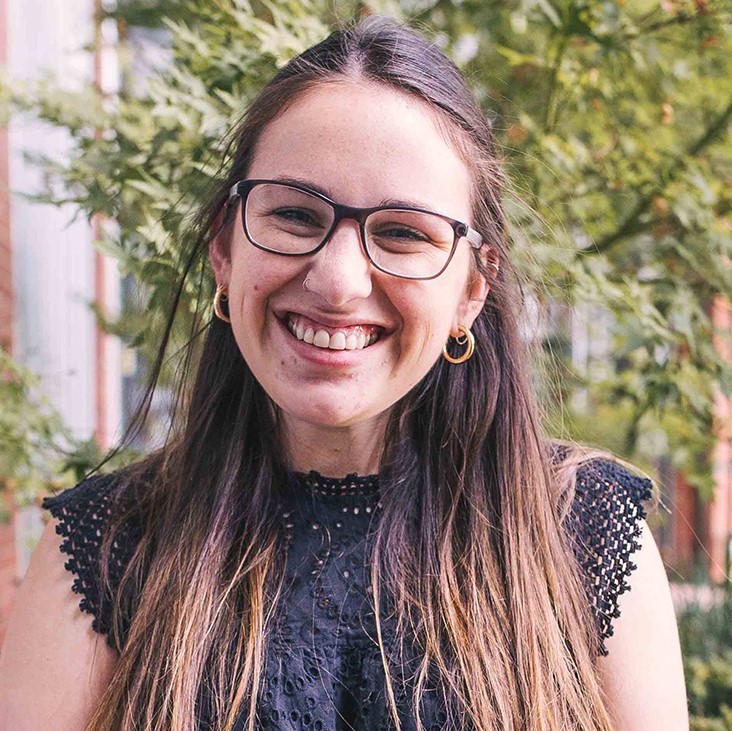 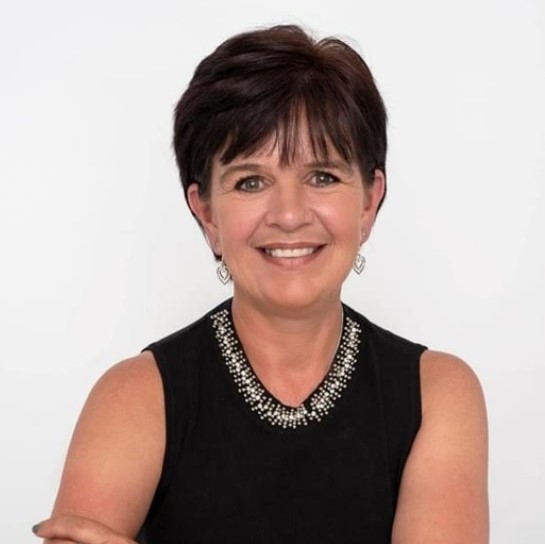 Born in country Victoria, Julie Strini is an award-winning Australian actress and has been a producer, radio host and presenter for more than 20 years. She is currently presenting the popular breakfast show on Easy Music 3MP. Julie with extensive experience ranging from Indie, Feature and Short Films to Event Hosting and writing. She also has a black belt in Tae Kwon Do, walked the Kokoda trail and is someone trying to get the most out of life.

At just nine years of age, Madeleine Buchner OAM identified a gap in the support system for young people who cared for sick family members. Growing up alongside her brother who suffered multiple chronic illnesses, and her mother, now a breast cancer survivor, Madeleine began fundraising within her local community to support Young Carers, which would eventually culminate in a business plan for an organisation called Little Dreamers Australia.

In the chaos of life, there will always be moments that don’t go exactly according to plan. For Julie Fisher, the birth of her son Darcy was one of these times. When he was born with Down syndrome her world changed in an instant – but rather than focusing on the perceived negatives, she made a conscious decision with her family to instead look for the beauty in every experience.